This layout was created with the Celebrate with Flourish Lite Cartridge.  All of the die cuts were cut at 4.0 inches with the exception of the leaves which were cut at 2.5 inches.

The leaves were part of a small bunch with the acorns on the right page, I trimmed off the leaves and acorns from the bunch and scattered them throughout the two pages of my layout.

In order to give the die cuts some dimension and to keep them from blending into the patterned background, I inked the edges of all of the die cuts.

Some Orange Truffle Trendy Twine was used to embellish the title, the hat and the photo mats.

I used the Distress Stripes Cuttlebug embossing folder to emboss the pumpkin and the Tiny Bubbles folder for the grapes.

The photo mats were double matted and inked on the edges for added dimension against the patterned background. 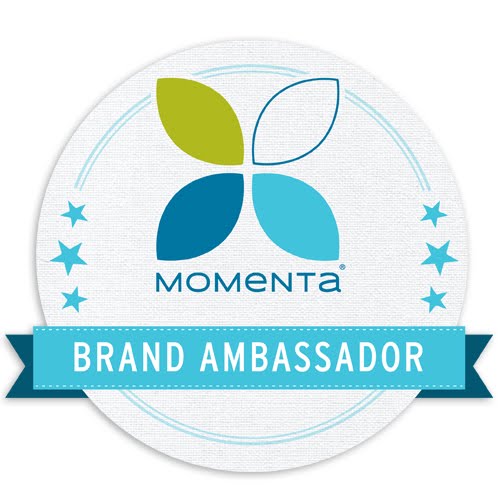 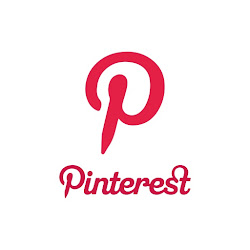 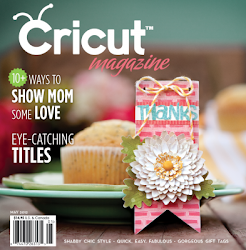